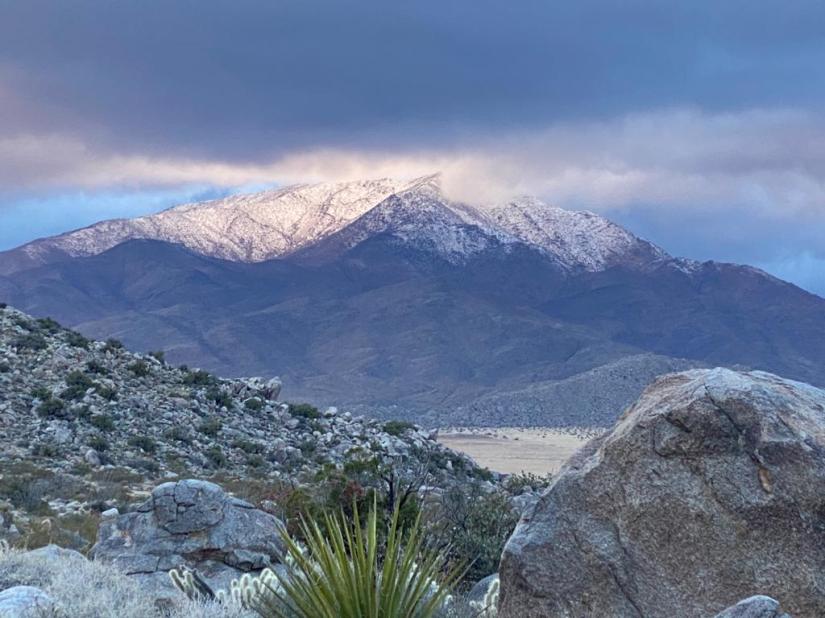 Sunrise horoscopes have proven their worth for such questions. We see one of these below. A very interesting horoscope. The incumbent is the Ascendant, the challenger is the Descendant – i.e. Mars (Trump) vs. Venus (Biden): a classic event.

Both are in their own signs (Libra/Aries), so both are extremely strong. Mars with retrograde handicap. However, Pluto also stands for the incumbent, and he will have a conjunction with Jupiter in Capricorn, although in the third, a falling house. At the top is Leo, that would be the sun = incumbent. Then there is also: Scorpio to Taurus rising – Biden’s close to full Moon pelican constellation. Moon has an exact conjunction with the Point of Luck in Gemini, where also the Moon node runs – Gemini is Trump – people (Moon) on his side – and last not least: Mercury retro. – a head-to-head race with a repeat – or being re-elected?

Below are the two personal horoscopes: in Biden’s chart Uranus triggers the square of Mars/Pluto. Trump has a super-exact lunar node return = new page in the book of life to be turned. Neptune forms an exact square to his fullmoon-power. Trump has been dealing with Neptune from the „off“ of the seventh house – the lying open enemies – since the beginning of his administration. This is where it culminates, so to speak. Trump, unfortunately will not be able to do, what is necessary, too: push all the printed money back to the people, domesticate the FED-monster – and that is only one of the main complexes, that have grown monstrous, to strangle the people.

The worst thing would probably be a stalemate and a tug-of-war like Bush/Gore – because already today the US seems to be on the verge of a civil war (biggest danger of a civil war in the US at the end of July 2027 with the third Uranus/Uranus return). Therefore it is also questionable whether the election can take place: the Democrats are standing here between Scylla & Charybdis: if they let the election fail (with their Covid-19 production, further street riots, apparently tolerated by them) – Trump might have to stay in office as emergency president.

Therefore, it might be lucky if it looks a little bit like Biden, despite all the publicly visible dropouts – he seems to be mentally unwell – could win, so that the Democrats, who obviously tolerate the riots and ruin the economy to get rid of Trump (and hide their black soul – keyword „Eppstein“) – could get some hope and therefore „tolerate“ real elections.

My prognosis: it will be a neck-and-neck race in which Trump will win for the good of us all.

Trump is the most peaceful president of the US this century so far – he hangs his flag according to the wind – very very little of what our system-press (Merkel & Co. are associated with the Clinton camp) says is true. Only, who has no acquaintances in the USA, who provide her/him with first hand information, is being taken for a ride by Ingo Zamperoni (State-TV) and consorts, who think they have the right and need to educate us. 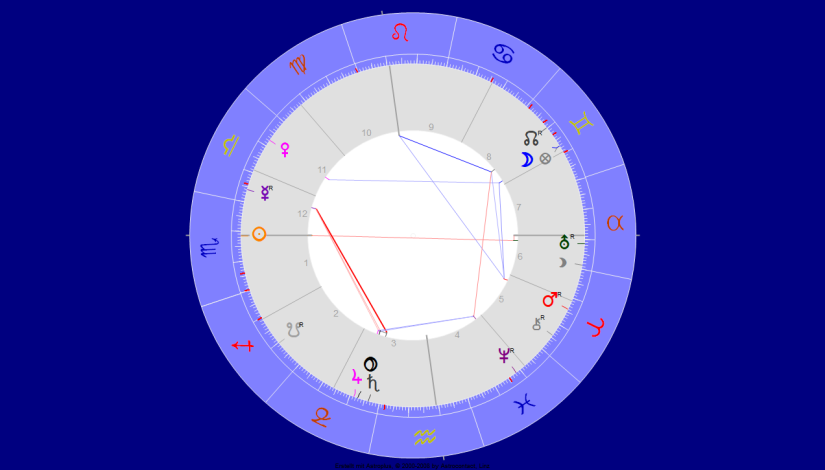 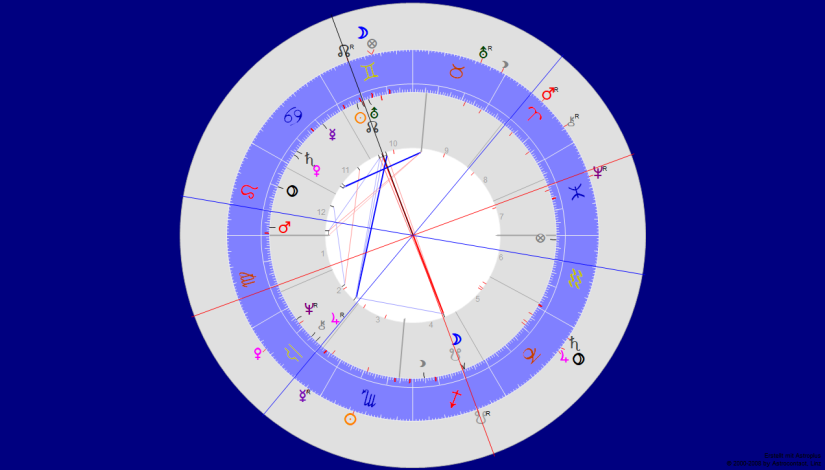 Inside Donald Trump, outside election day 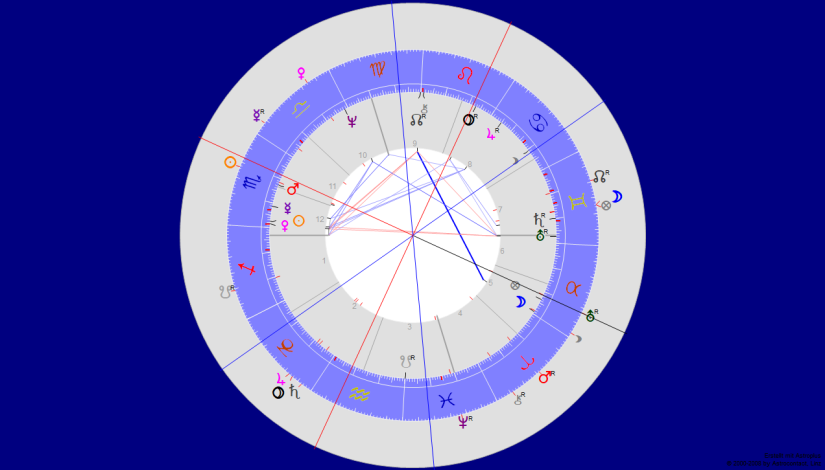 Inside Joe Biden, outside election day