I think GB will leave on 31. of October – astrologically because of the south node just above Great Britains Sun – karmic past (plus Saturn and Pluto) rolls over GB´s Capricorn Sun – and what might happen then? Are we going to see Britain´s resolution? Independent Scotland, Wales, Northern Ireland?

To answer that question, we can look at the chart of England, too (down below) – and what a surprise – although we have Julian Calendar – south node hits England´s Sun as well.

Really astonishing: Pluto in Pisces having a very close conjunction – regardless of the fact, there is 735 years in between the two charts!

On 15. May 2012, when the word „Brexit“ was first noticed, Neptune was at 03.03° Pisces right above Pluto of both charts – England´s and that of the United Kingdom – now isn´t that remarkable? It´s like „Neptune coming home“ – remember far out slow moving Pluto and Neptun have a 3:2 orbital resonance!

So I fear: after all, the price Britain will have to pay for Brexit is indeed resolution: Scotland is going to stick to the EU – and probably Northern Ireland as well.

We witness an ongoing process of a crumbling „Pluto´s ruling the waves Empire“ – Falkland War and Iraq War obviously have the barrel overflowed – what we watch in Hongkong is part of the greater picture. 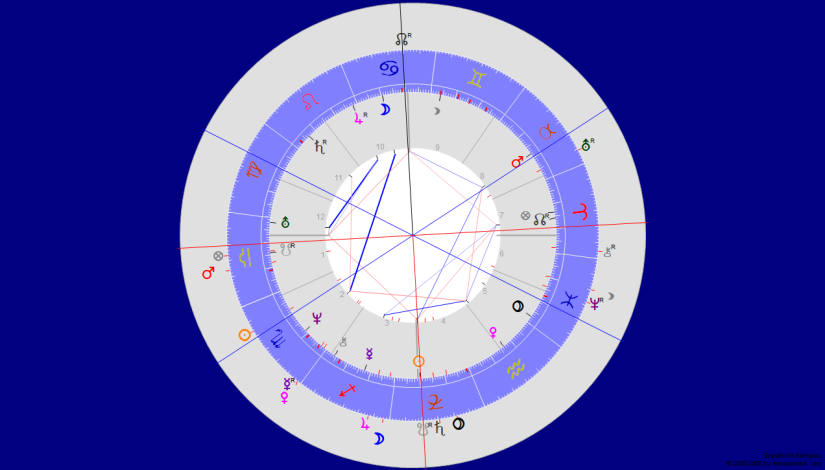 See also my correct prediction on the Brexit vote 2016 (German language only, might have to use the translater): 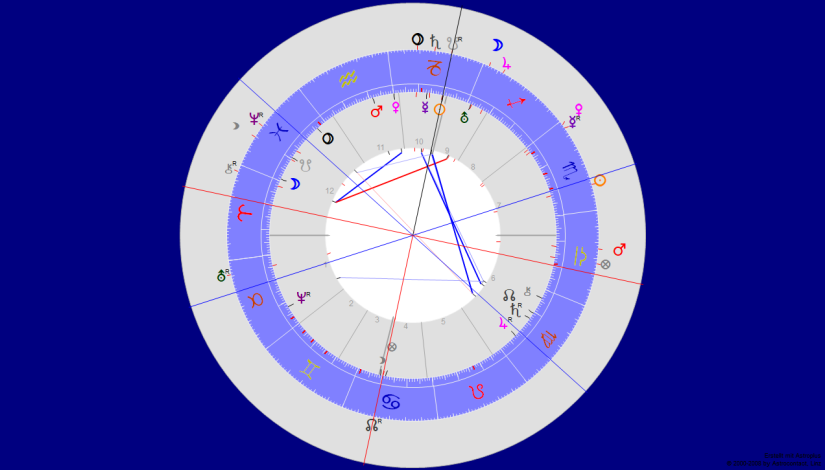