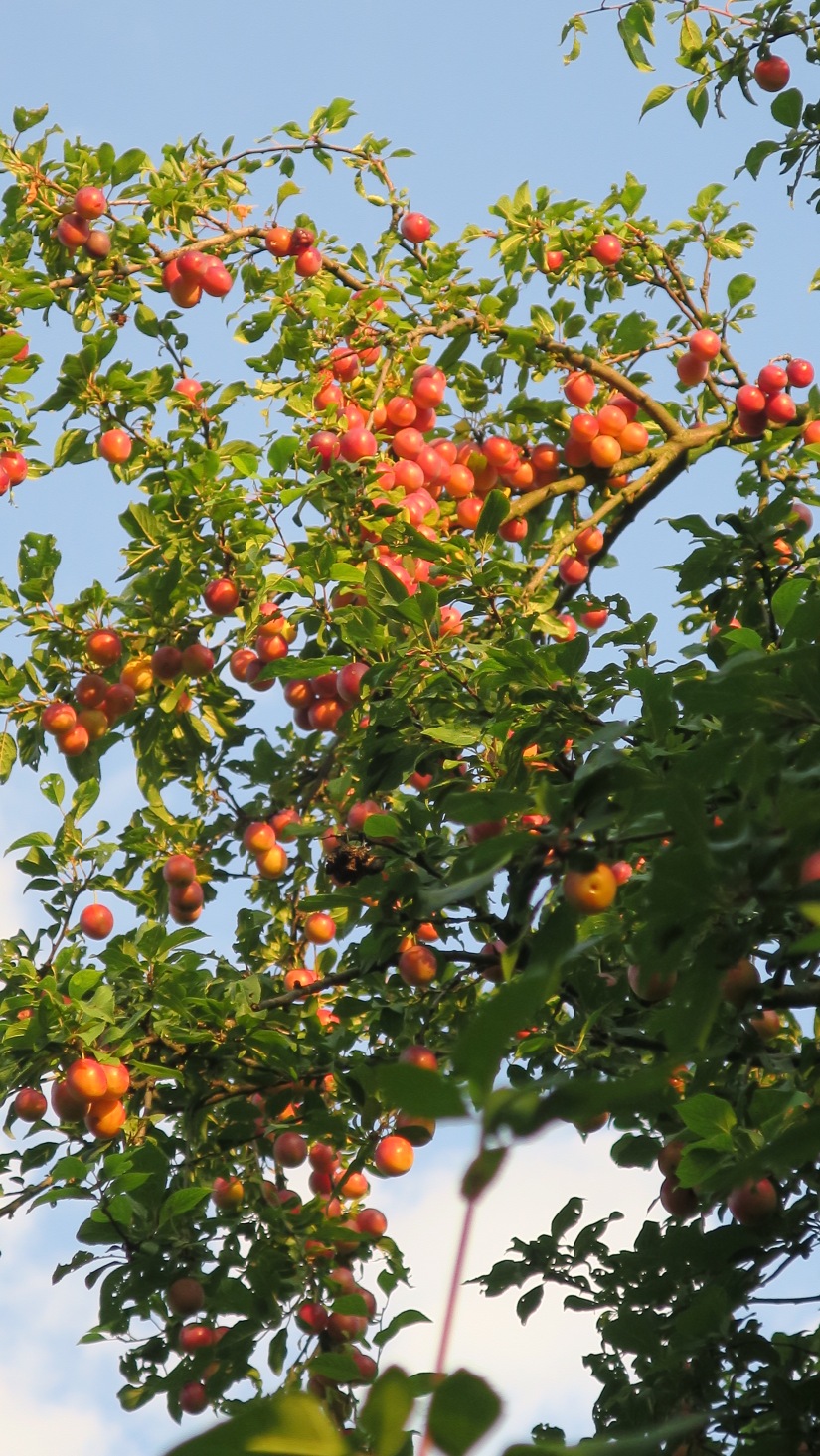 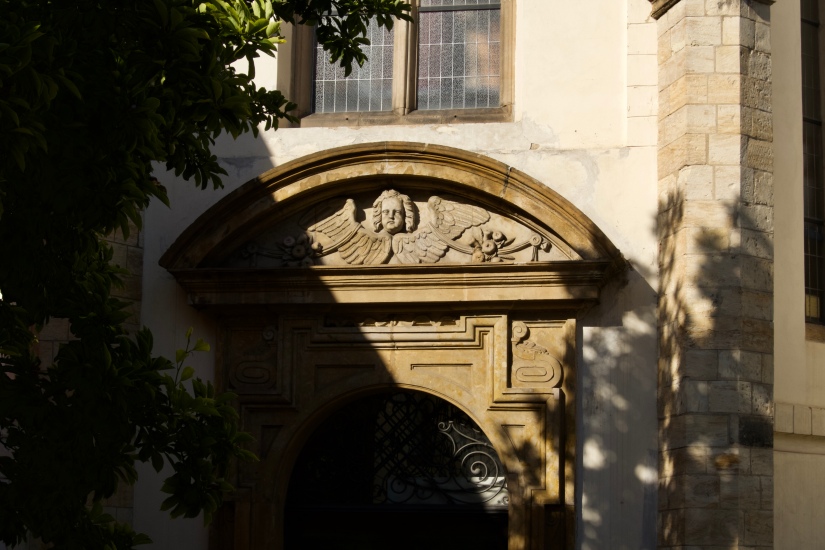 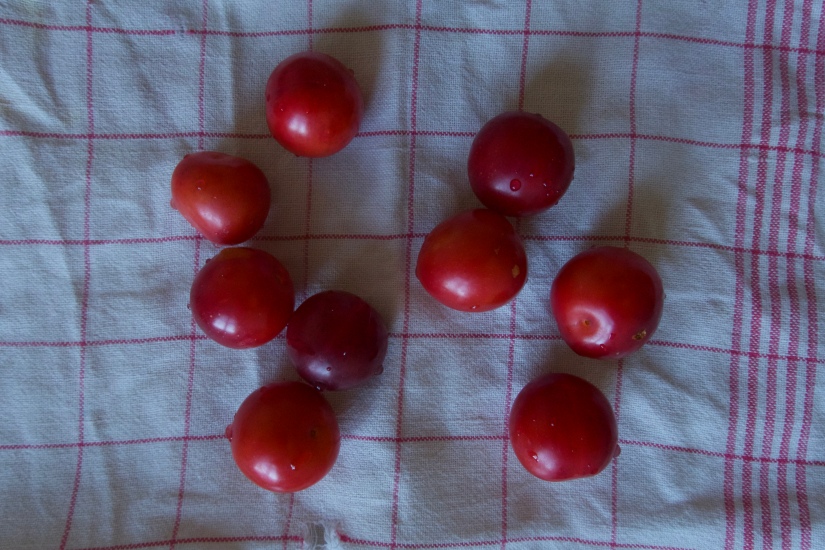 from June to August, if you know the places and the grade of ripeness, best after a cleaning rain, you might well get your whole daily needs of at least Vitamin C through those all little different tasty lovely fruits.

Don´t be shy as long as it´s a public tree, next heavy rain pulls down half of the ripe fruits anyway; – in the middle ages not a single one of those was lost, where ever the art of burning liquor or even fruit preservation of any kind was being practiced. But nowadays most Prague residents are gone for the country – only tourists, the ones who keep the business going plus of course all people who can´t afford to leave town for one or another reason will be in Prague itself.

The country of Bohemia is full of fresh little rivers and hillsides – what greater fun could there be, but to go with nature, when summer sun is burning hot? And don´t let everybody know, where you found those chanterelles (later in the year), unless you´re happy to miss them next year … ?!

Was it the king who left town for his summer-residences, now it´s everybody, like everybody has a bathroom and a real picture of himself …

The angel over the door is at St. Rochus – now Gallery Miro – right on the boarder-line in between the Prague Cancer and the zodiac-Leo-zone – taken from Milan Špůreks astrological ground-plan.

And Prague herself is a Leo from old myths with an Eagle/Scorpio fighting him, too.